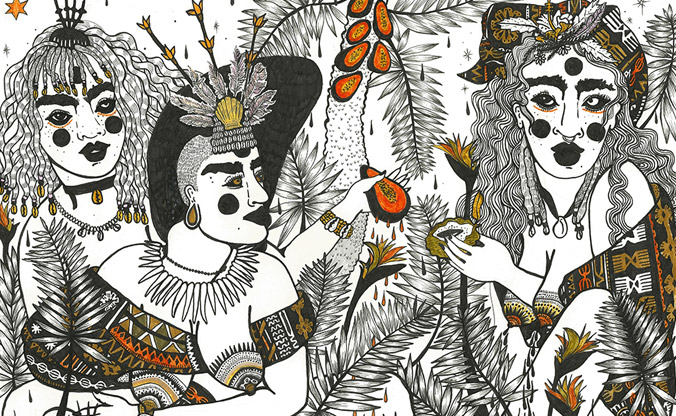 I wanted witches, Mayan calendars, ancient runes in side streets… […] 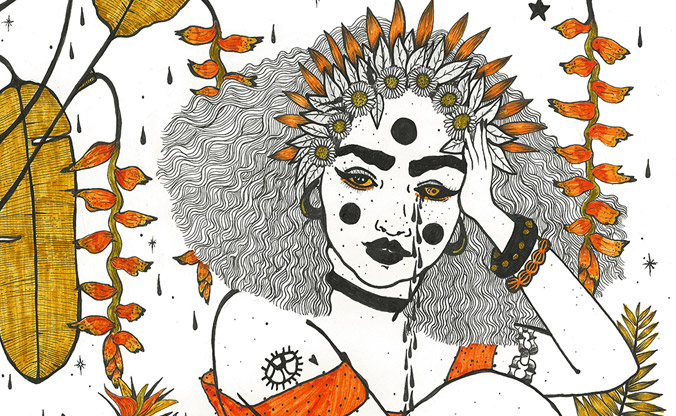 He asked me, are you political at all? And I said, I’m Singaporean… […] 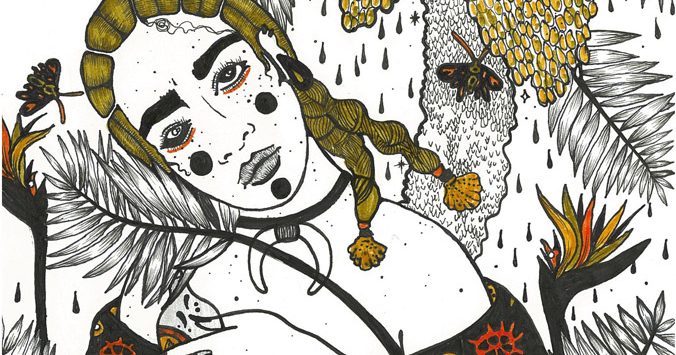 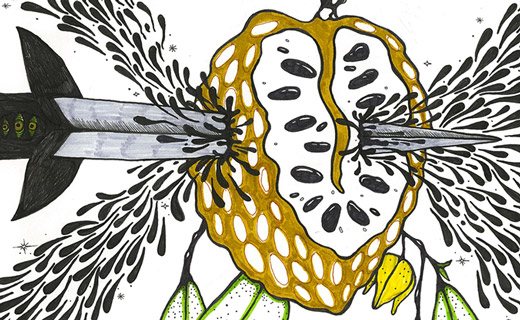 My parents tried to smuggle two durians into their hotel… […]