About Megan Nolan
MEGAN NOLAN was born in 1990 in Waterford, Ireland and is based in London. Her writing includes essays, fiction and reviews which have been published widely including in E.R.O.S. Journal and The Guardian. Readings and performances commissioned across the U.K. and Ireland have included the Irish Museum of Modern Art, Goldsmiths Lit Live, Cubitt Gallery, Wysing Arts Centre and the South London Gallery. Internationally, her work has also appeared at Hyper Local Festival in Buenos Aires and the Sandberg Institute's "Wandering School" in Milan.   She is currently working on her first book of creative non-fiction concerned with the subjection of female identity in romantic relationships and body dysphoria. 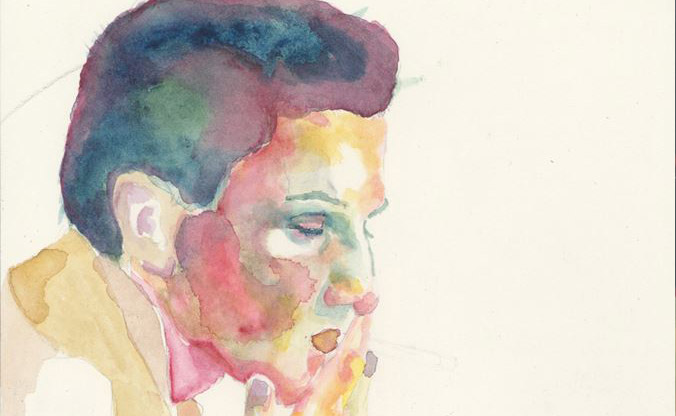 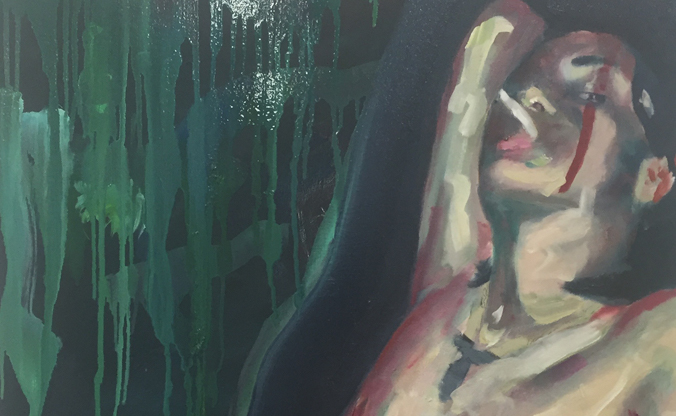 I was a walking wound, blistering with jealousy, weeping with need […] 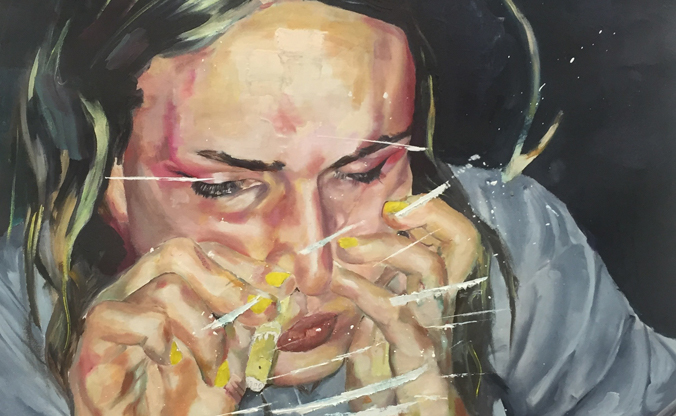 I am incapable of manufacturing destruction unique to myself […] 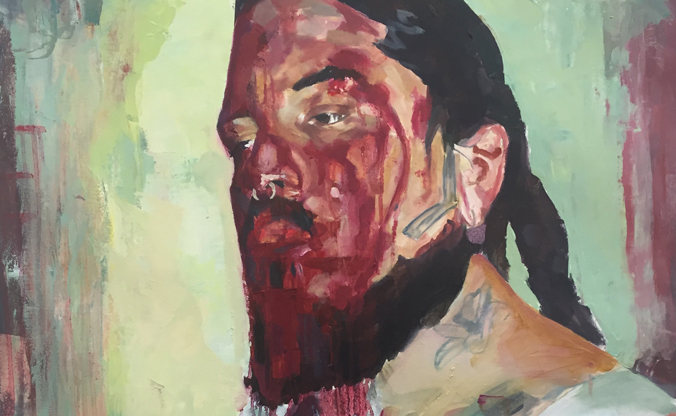