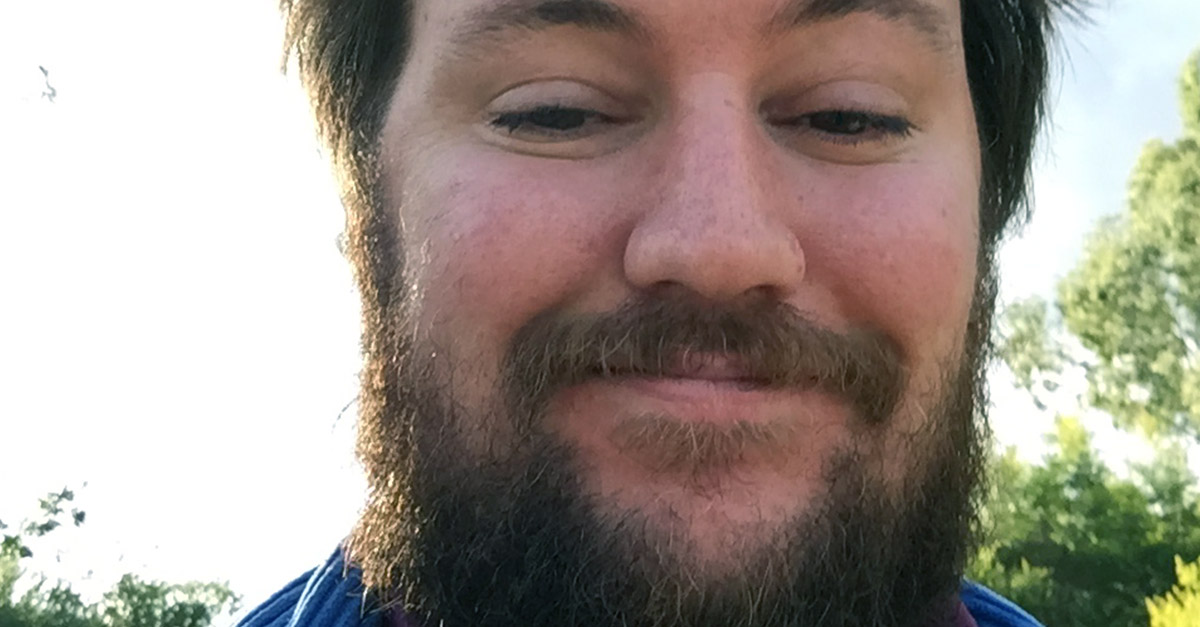 DAN HOGAN is a writer and teacher from San Remo. More of Dan’s work can be found at www.2dan2hogan.com. They tweet @packetofchips. Dan is the director of Subbed In.

Their poem ‘I Might be Two-faced but I Wear One Snood’ appears in The Suburban Review #14: DETRITUS.

‘I might be two-faced but I wear one snood’, published in #14: DETRITUS, explores disembodiment, fragment and non-sequitur. How does this poem and its concerns figure into other writings you’ve completed and/or are still working on?

I’m interested in the idea that meaning is inescapable—no matter how messy or splintered things get. The ‘experiment’ with this little poem was to see if incongruous images can embody something, an idea or a feeling or a mutation of a feeling or idea—a composite of wrecks. I feel with a lot of my work in poetry and creative non-fiction, I’m always aiming to magnify the space between where the comfort of familiarity ends and the carnage of late capitalism begins. How do these wreckages interface with us in an age that is radically messy/overflowing with competing aesthetics, ethics/economically stratified/obsessed with optimisation, etc?

You’re the director of Subbed In, an independent literary organisation and small press. Can you please tell us more about the origins of the project and the community-building realised through this space?

Me and Susie Anderson started Subbed In back in early 2015. The impetus for starting Subbed In was to put on a reading series that prioritised and centred voices marginalised by the literarararary establishment. There’s no hidden ambition to become the CEO of the Arts CommunityTM or something like that. I’m still not sure, to be honest, what defines ‘community’ in a literary sense. But I’m also not overly interested either. If anything, Subbed In is more interested in fair play rather than the arbitrary aptitude constructed by the bourgeoisie and settler-colonial institutions. I think there’s probably a common connection that is made in that. What you see is what you get with Subbed In.

You recently had a fantastic prose piece published in Meanjin, are there any publications on the horizon our TSR readers should be looking out for?

Thank you! I have a poem in the forthcoming edition of Rabbit Poetry Journal (the ‘Politics’ issue). I’m also working on an essay for a print edition of Meanjin later this year, which I’m really excited about.

About Zoe Kingsley 13 Articles
ZOE KINGSLEY is the Deputy Editor (Poetry) at The Suburban Review. Zoe is a writer and collaborator living in Narrm Melbourne. Her poetry and art writing has been published in journals and magazines including Rabbit, The Happy Hypocrite, Powder Keg and Textual Practice.