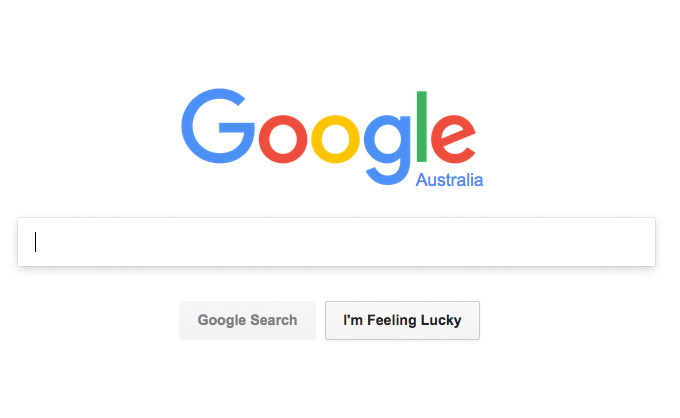 >Had learned the ABC from the same teachers, And so love came …

>The Celluloid Closet is a 1995 American documentary film directed and written by Rob Epstein … gay characters and cruel stereotypes to the changes made in the early 1990s. … the twisted way homosexuals have been depicted throughout history.

>22-year-old Molière is far from being the writer that history will … help him woo the affections of a French countess with a series of love letters.

>October is LGBT History Month, which is a great excuse to celebrate the queer women who came before you.

>>This movie inspired my girlfriend of 25 years to propose!
>PBS: Out Of The Past
>>providing glimpses of nearly 400 years of lesbian and gay history, and encouraging you to share relevant stories and news from your own life and community.

documentary+sappho+‘oranges are not the only fruit’

>Encyclopaedia of Lesbian History
>>‘documentary’
>>>    Can a documentary film be poetic

is that documentary I taped still in Dad’s garage