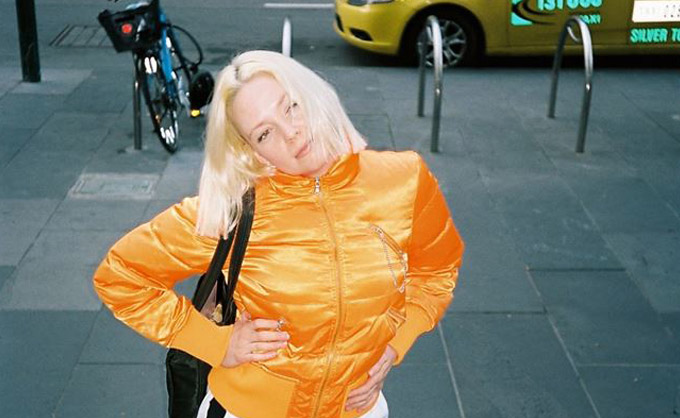 How does your audience influence you and how reciprocal is your writing practice?

I’m never really sure who my ‘audience’ is or might be. So I don’t have an idea who I’m addressing when I write. I guess there’s always a sense of writing to myself. For clarity. Or to demonstrate what I have learnt to an earlier version of myself.

For me the hardest thing is trying to write sincerely. There are a million reasons to not be sincere: developing a voice or persona, impressing an imagined reader, trying to not disappoint one’s parents. So creating a distance between myself and a reader, real or imagined, is a strategy, at least at the stage of composition. Otherwise neurosis sets in. What would whoever think, etc. It can be interesting when that distance is shattered, when a reader makes contact; when they feel seen, or moved.

We’ve all been told to beware the effects of the ‘echo chamber’, but how do you think non-fiction writing can challenge this phenomenon?

As a writer you have to be able to put aside criticisms of writing as a practice. You know, ‘it’s pointless, no poem has ever changed the world.’ These criticisms are partly true, in the sense that as individuals we are always powerless against history. A nurse is powerless against public health policies. An environmental scientist is powerless against the cement production industry. Collectively, of course, there’s more power. There’s something small and tender and connective about writing—nonfiction, fiction, whatever—that provides a necessary counterpoint to this feeling of atomised powerlessness.

What do you think is the role of the personal in your writing, and do you have an example of a personal experience that has motivated your work?

‘The personal’ doesn’t really say anything about genre or form. It’s more an approach to writing that acknowledges, or suggests, that the body is not separate from the mind, and that what you know and can offer as a writer comes directly from the material world you’re corresponding from. It’s not enough to say ‘it’s interesting because it happened to me,’ but generally speaking, if it didn’t happen, in some direct or indirect way, to you, it’s not interesting.

I am probably a little bit too far along the ‘personal’ scale for many readers. I can’t even write a book review without writing about the state of my heart. That’s because I don’t see the point in writing anything I can’t personally get involved in. It’s about trying to retain a hot emotional connection to writing. This is ‘personally’ motivated, of course: there are so few, and such tiny gains, a writer can make in their life, so there is not much point spending time making writing that doesn’t personally interest you.