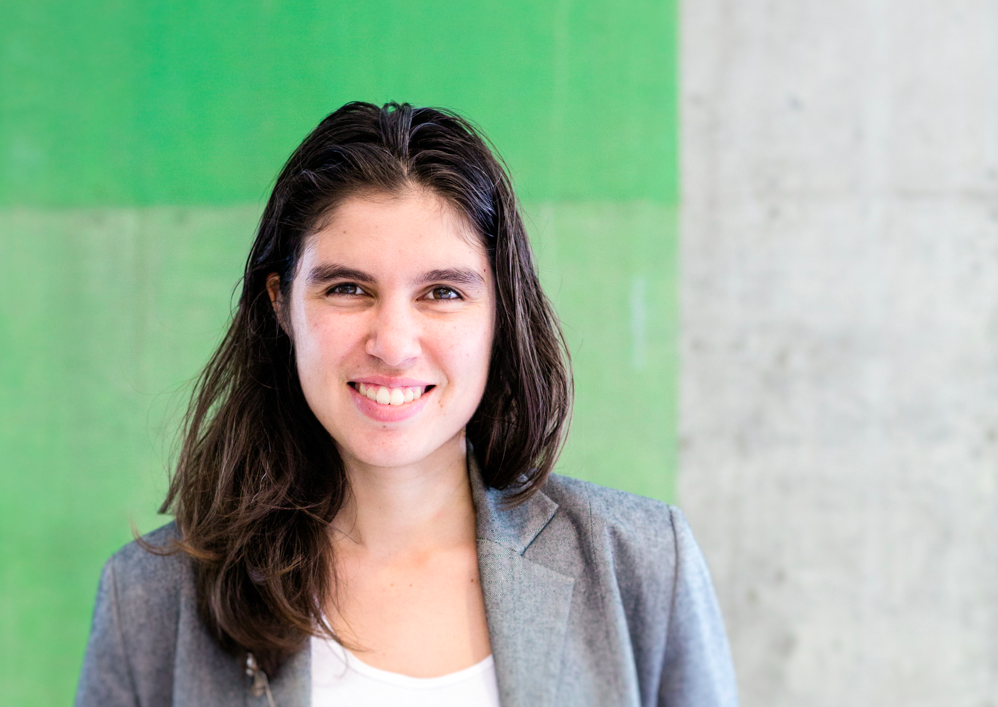 ELLEN VAN NEERVEN is a writer and editor based in Brisbane. She is the recent winner of the Nakata Brophy Prize for Young Indigenous Writers with her poem ‘Expert’, which will be published in Overland magazine in late June. Her novel Heat and Light (UQP) won the 2016 Indigenous Writers Prize at the NSW Premier’s Literary Award, and was shortlisted for numerous prizes including the Stella Prize. She was the editor of Writing Black: New Indigenous Writing from Australia (2014), she is the commissioning editor at The Lifted Brow and a judge and managing editor of the black&write! Indigenous Writing and Editing Project. Look out for her hugely anticipated collection of poetry, Comfort Food, out June this year.

Her short story ‘Carrier’ appears in The Suburban Review #7: Writers of Colour.

We always start with the big guns: Is there such a thing as good writing?

Yes. It’s easily identified but not so easily described.

What about good editing?

As you make your way through submissions lists, what really gets you going or makes you sit up and pay attention?

What, if anything, gets on your nerves?

Wishy-washy dialogue. Obvious telling and positioning of the reader.

Is there a writer of colour whose work you think is particularly important, or who is doing something particularly well, at the moment?

Natalie Harkin’s Dirty Words is one of the best books I’ve read in the last twelve months. She’s amazing, watch out for what she does in years to come. I’m also looking forward to Michael Mohammed Ahmad’s next book.

Whose writing have you been influenced by? Did a particular text trigger a reaction that’s been formative for you?

There have been so many influences. Louise Erdrich’s Love Medicine is a favourite, as is Junot Díaz’s Drown. Those books were like Heat and Light’s aunty and uncle.

You were recently a judge and an editor for the black&write! Indigenous Writing Fellowship, of which Alison Whittaker was the winner, and you yourself are the recent winner of the Nakata Brophy Prize for Young Indigenous Writers—Congratulations! The prizes have something in common with our forthcoming Vol. 7, which aims to celebrate the writing exclusively of writers of colour. Do you think prizes and events like this are important? Why/why not?

Yes. I have received invaluable support through awards, enough so it can help towards my future writing goals. A lot can be achieved if we throw support around an individual, but there must also be infrastructure that will benefit groups as well.

At black&write! we select and work with two stand out writers a year, and with our partnership with Hachette Australia, these writers get their books published. We work with these writers for an extended period of time, to hone craft, to have big discussions. There’s a bunch of ways I connect with other writers too, through workshops, writers’ groups, publications. I am also commissioning editor for The Lifted Brow and I make sure to promote writers of colour.

Most people know you as a writer before an editor, although you are just as active as an editor—why do you ‘do’ editing too and what do you like about it?

I feel passionately about supporting Indigenous writing. To work with new and established writers is a wonderful privilege. I’m not content to just write and promote my own stories, I’m seeking change, and that change is multi-storied.