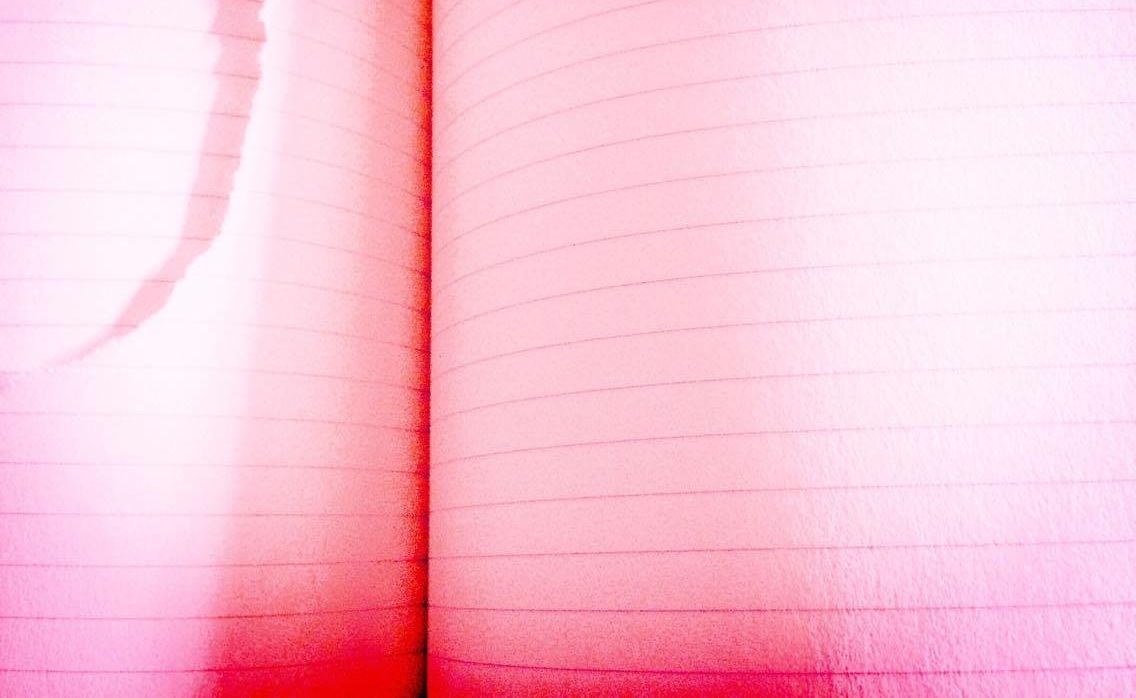 ‘We teach girls to shrink themselves
To make themselves smaller.
We say to girls,
“You can have ambition
But not too much.
You should aim to be successful,
But not too successful,
Otherwise you will threaten the man.”’

Whatever you think of Beyoncé and that Flawless track, there’s no doubting the words of Nigerian novelist, Chimamanda Ngozi Adichie. Women are taught to make themselves smaller. They are told to close their legs, to cover themselves up, to be thin, to be quieter, to compromise, to give more of their time and effort for less reward. They are less visible in politics, in boardrooms, on panels—much less. The problem is that it isn’t just women who are afforded less visibility, it’s sexism too. People still deny that there is a problem with gender parity in 2016 (Donald Trumpisms excepted, anyone can see that). In fact, as women and feminists are successful in their campaigns to end gender inequality, it is increasingly seen as a move towards female domination rather than gender equality.

There are the recognised battles, like the war on women’s bodies and their physical presence (or lack thereof) that are being fought every day. But the more silent enemy is, well, silence: verbal invisibility. And it’s a much harder sexism to identify. Volubility, or talkativeness, always plays a major role in establishing power balances within a group. But when women try to take their share of talking space, they are often perceived as hogging the conversation. A study found that in a mixed-gender group, only when 60% to 80% of the participants were female would men and women occupy equal time in the conversation. Another found that when male executives spoke more in meetings than their colleagues, their perceived competence levels went up by 10%. When the female executives spoke more, ‘both men and women punished them with 14% lower ratings.’ Sometimes you get shot down when you’re speaking up. It’s an example taken from the corporate world, but it’s representative of something we recognise in all parts of society—at school, at work, even in the playground. Boys and men are afforded more space in the verbal arena, which insidiously breeds a culture of silence in their female counterparts.

This silence is important because there are conversations that need to be had, not just between men and women but between feminists too. It is continuously necessary to define and redefine what we mean by feminism. ‘The problem with gender,’ Adichie says, ‘is that it prescribes how we should be rather than recognising how we are.’ Feminism is still learning how to be more intersectional, how to be more representative of the way people really live. After all, we cannot have blanket terms that describe the experience of gender any more than we can have blanket terms describing the experience of being alive.

So how do you make yourself visible? How do you fight for space, take space, make space, and build space? How do you fill a space with your voice? Where can you speak without being interrupted? This month at The Suburban Review, we’re interviewing some rad and diverse feminists who take the blank space of the page and fill it with their voices. We’ve asked them who they’re reading, what they’re writing and what they want to hear more of. Expect a new post every Thursday in April!

Kitty Chrystal is a poet and blogger, and also our resident artist for April. She’s been reading Transgender Warriors by trans writer and activist Leslie Feinberg, author of the seminal novel Stone Butch Blues. We’re going to hear why Kitty picked it up and why she thinks we should too.

Sian Campbell is a writer and Editor-in-Chief of Scum Magazine, a zine with ‘filthy feminist leanings’ and a self-proclaimed publication for ‘people who haven’t figured their lives out yet but will probably get there one day,’ so clearly we are fans. She’s going to be telling us what she looks for in a piece of writing, and how her role as editor helps frame the current feminist conversation.

Alison Whittaker is a Gomeroi poet and lawyer whose stunning collection, Lemons in the Chicken Wire, won the 2015 black&write! Indigenous Writing Fellowship and is published by Magabala Press. We’ve asked her how she writes, why she writes and how a poem can fight for space, take space, and build space.