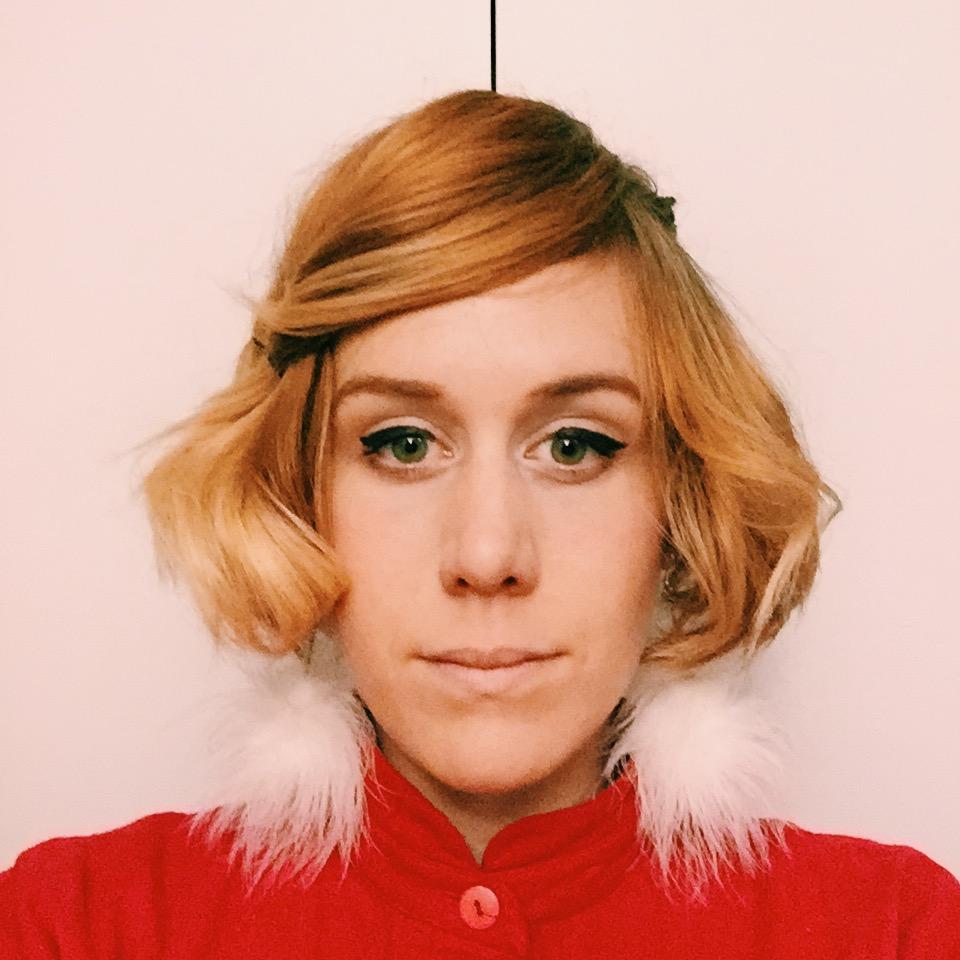 1. You write very short fiction, among other things. Your piece in Vol. 6 of The Suburban Review, ‘Different Kinds of Ash’ is a very short story. What is your writing practice like? Do you start large and cut down? Maybe start small and build up? How do you (and how does one) know when a piece of work is done?

Yes, I’m so happy it’s appearing in TSR (thank you!). I’d like to say I have a regular writing practice, but I don’t really: a lot of coffee, self-doubt and tea, then those (rarer (shiny)) moments when everything feels like it’s falling into place (these moments are better than honey toast on Sundays, better than new sheets, better than anything).

But anyway, ‘Different Kinds of Ash’ is actually pared-back from a much longer piece, originally titled Paper Squares—and inspired from a trip to the Hiroshima Peace Museum, way back in 2012. I was really floored by the ‘before’ and ‘after’ photos of the bombed city, and by the photos of burned bodies, and charred remnants of lives ruined—in just (0.34 of) a second.

Overall: if I can somehow get a piece of writing to a). reflect some moment in time and b). say something which I think is important, politically and c). make someone else feel something — I (often) reckon I’m (almost) done.

2. You are a Wheeler Centre Hot Desk Fellow for 2015, and are working on your first collection of short stories, A Constant Hum. Can you tell us a bit about this collection?


Having a space at TWC has meant so much for my writing career, confidence-wise. I would encourage everyone seriously interested to apply (and to reapply! (I was successful only on my 2nd application)). Like most things in the literary (and broader) world, you often have to take rejection in your stride and keep going—as clichéd as it sounds, it does make you stronger.

Still to be finished, A Constant Hum is about the aftermath of things and my hometown’s experience of the Black Saturday bushfires is a central thread. I’m interested in the static—the years after disasters (man-made / natural) often forgotten: people are expected to ‘move on’ so quickly but it’s often not that achievable without burying feelings (in alcohol / domestic violence / drugs, often).

Also, considering myself a quieter feminist — this Deborah Levy quote has been a driver for my writing:


3. Your bio says you live in Brunswick East, and Christmas Hills, Victoria. Does your location work its way into your writing? Do you find any change in your tone of voice, your ability to craft certain kinds of characters, even your enjoyment of writing when you are in Melbourne and when you are in Christmas Hills?

My home place will always be Christmas Hills (no matter where I’m living) and it is in nearly every story I’ve written so far—in some way or another: in the setting often, or even in the longing of city characters for something else—over the Eastern Freeway, perhaps.

It’s been so long since the fires of 2009 now, which burned down nearly all the houses of our road—Skyline, Christmas Hills. But sitting on the deck of my parents’ rebuilt house, and writing, is something I still know I’m very lucky to have; there’s a quietness out there that calms me but, in saying that, a whole noisy world also—rosellas and rabbits, boobooks and cicadas—that really inspires me to take notice of the small things that make up the big. That’s what writing is to me, overall, anyway—I often reckon.

So in summary: there’s a rhythm that’s come back—after nothing but ash. And ‘though I love writing alongside a good ol’ Brunswick soy latte (p’haps under the fruit bats, flying back) as much as the next person, nothing—not anything—can beat that.